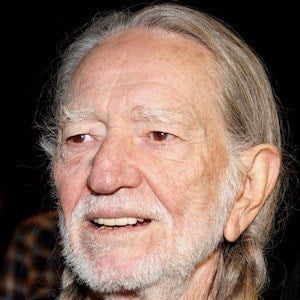 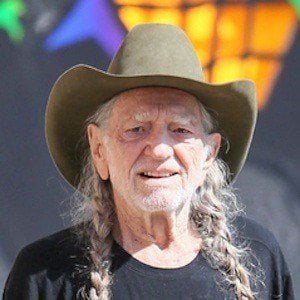 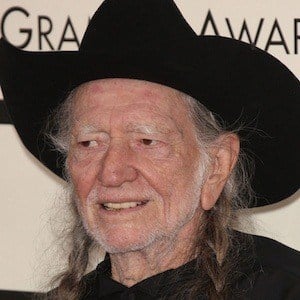 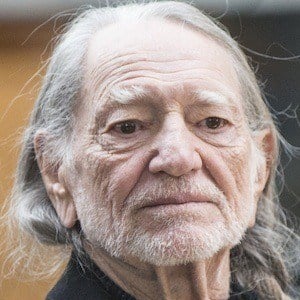 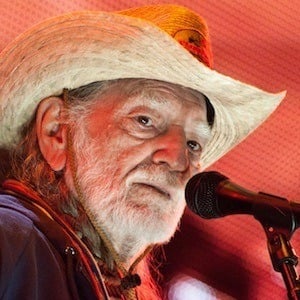 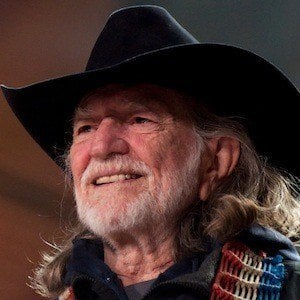 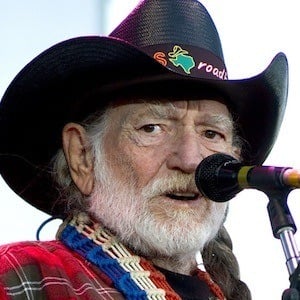 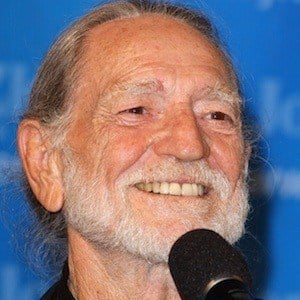 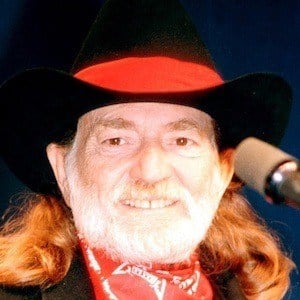 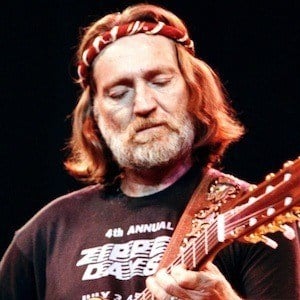 Country singer, activist, poet, songwriter, actor, and author who helped create Farm Aid. He has written many country hits, including "Funny How Time Slips Away" and "Hello Walls."

He grew up during the Great Depression and played music for money because he did not want to pick cotton. He wrote his first song when he was seven years old.

He signed with Atlantic Records in 1973 and became one of the most recognized faces of country music after appearing in over thirty films, including Barbarosa and Thief.

He joined Johnny Cash and Kris Kristofferson as a member of the 1985 outlaw country group The Highwaymen.

Willie Nelson Is A Member Of