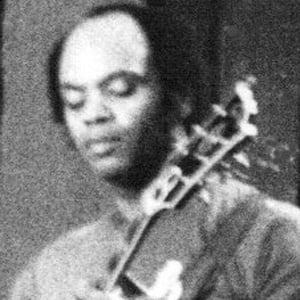 Jazz studio guitarist who performed on over five hundred successful albums, including The Boss by Diana Ross.

He began playing guitar at the age of twelve.

He majored in chemistry at Niagara University.

He was survived by his family when he died of lung cancer in 1994.

The Queen of Soul, Aretha Franklin, is one of hundreds of artists who benefited from his abilities; Gale played with Franklin's touring band as well as collaborating with her on album releases.

Eric Gale Is A Member Of