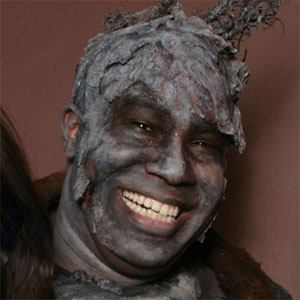 Famed opera singer known for his bassy renditions of new and classic works. He won the Grammy Award for Best Opera Recording two consecutive years in 2011 and 2012.

Before becoming a singer he was an oboe student at Settlement Music School.

His legendary status in the opera scene has led to him performing at the world's most prestigious opera houses, including the Royal Opera and the Metropolitan Opera.

He played the role of Alberich in the Metropolitan Opera's production of "Ring Cycle", composed by Richard Wagner.

Eric Owens Is A Member Of