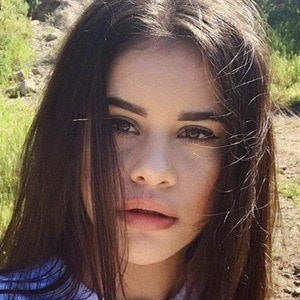 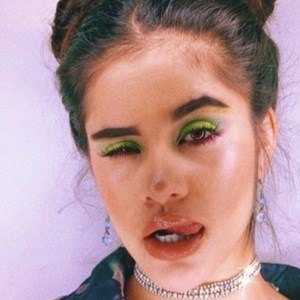 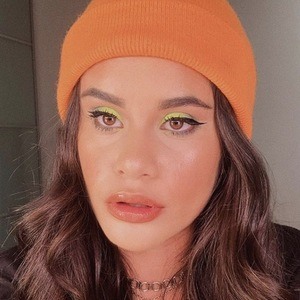 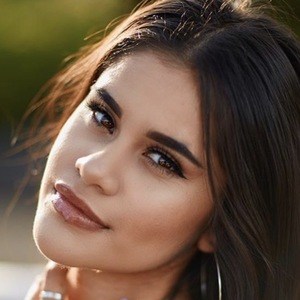 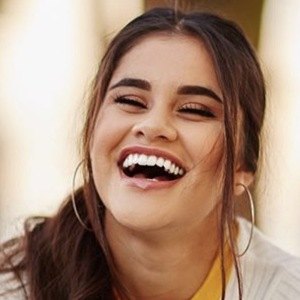 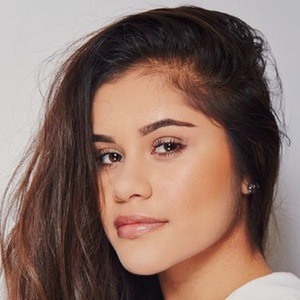 YouTuber who has earned over 40,000 subscribers on her self-titled channel. Her most popular videos include "RELATIONSHIPS in ELEMNTARY AND MIDDLESCHOOL" and "Morning Routine." She is also an actress.

She started a YouTube channel in 2006, but waited several years to begin uploading videos.

She travelled to Hawaii in 2016 and uploaded several videos focusing on various endeavors during her trip.

She was born and raised in California. Her brother Andre Jay appears in her challenge videos.

Erika Vianey Is A Member Of