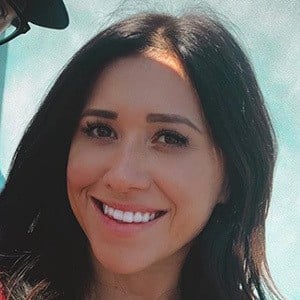 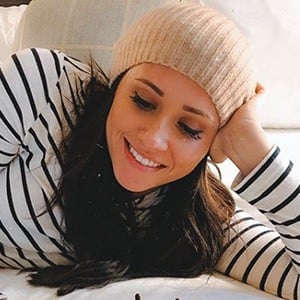 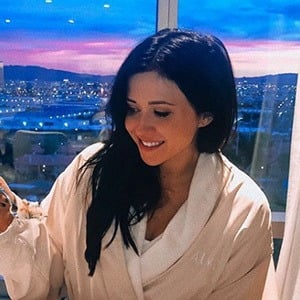 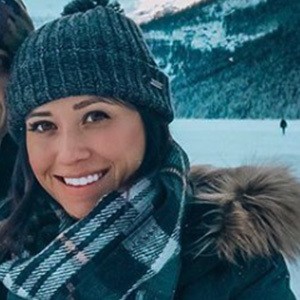 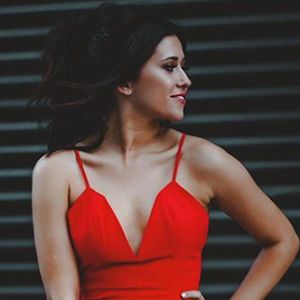 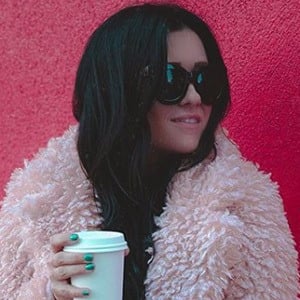 Creator of the popular blog Revenge Bakery, which is named after her bakery in San Diego, California.

She worked in the music industry for a time before creating her two businesses.

She was born in Sonoma County, California. She lived in Santa Rosa and would eventually head down south to San Diego. She began dating guitarist Tony Perry in June of 2013.

Erin Aschow Is A Member Of