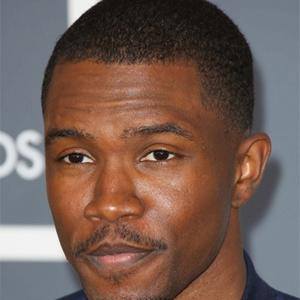 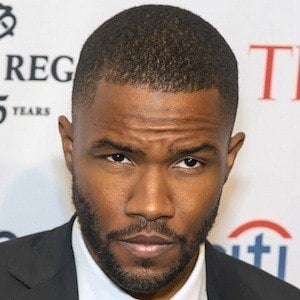 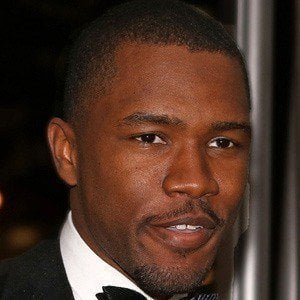 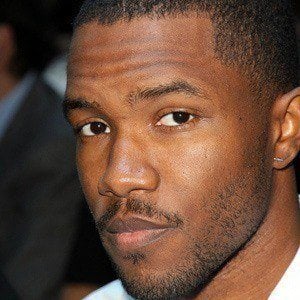 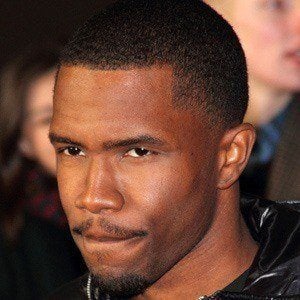 Grammy Award-winning hip hop artist who became known for his first studio album, Channel Orange, which reached #1 on the US Hip-Hop charts. His singles include "Swim Good" and "Pilot Jones."

He washed cars and walked dogs as a teenager to afford studio sessions, and worked as a ghostwriter for John Legend and Justin Bieber, among others.

He released the popular singles "Novacane," "Thinking Bout You," and "Sweet Life.'" He won a Grammy for Best Rap Collaboration for "No Church in the Wild," which he recorded with Kanye West and Jay-Z.

He was born Christopher Edwin Breaux. He has a sister named Ashley. His younger brother Ryan tragically died in 2020. In 2012, he came out as openly bisexual.

In 2011, he worked with Kanye West on the collaborative album, Watch the Throne. He is previously a member of Odd Future along with Tyler The Creator, Casey Veggies, and Earl Sweatshirt.

Frank Ocean Is A Member Of