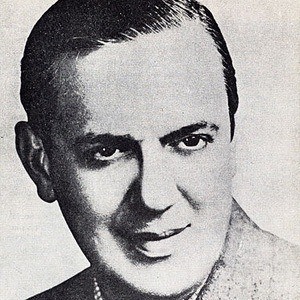 Composed over 600 songs and musical compositions for both stage and film.

He began learning how to play the piano when he was a young boy.

He was nominated for an Academy Award for Best Song for Always in My Heart in 1942.

His sister was Ernestina Lecuona, who was also a composer.

His music was mostly introduced to American audiences by Desi Arnaz.

Ernesto Lecuona Is A Member Of