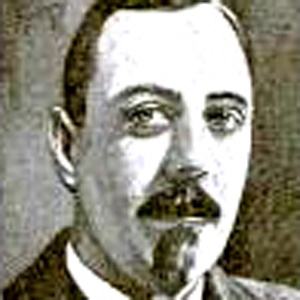 African-American composer who became the first black man to conduct a major orchestra. Over the course of his career, he drafted and executed some 150 musical compositions.

He attended the Oberlin Conservatory of Music, where he was given a scholarship.

He obtained two Guggenheim Fellowships over the course of his career.

He was born and raised in Woodville, Mississippi. He was married to Letitia George in 1847. They raised two children and one stepchild.

He was once awarded an honorary doctorate from Howard University, which is where inventor Patricia Bath once studied.

William Grant Still Is A Member Of