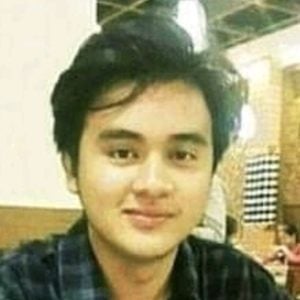 Indonesian film and television actor known for his work in the soap operas Ibrahim Anak Betawi and Arti Sahabat, amongst others. He has also starred in the feature films Tes Nyali and Habibie & Ainun.

His career began in 2004 modeling and appearing in television commercials.

A burgeoning filmmaker, he produced and directed a number of short films including Belajar Menghitung and Kertas Opini.

His father hails from Palembang and his mother is from the Klaten province in West Java. He is the youngest of four siblings.

In the soap opera Ibrahim Anak Betawi, he starred alongside Felicya Angelista.

Esa Sigit Is A Member Of