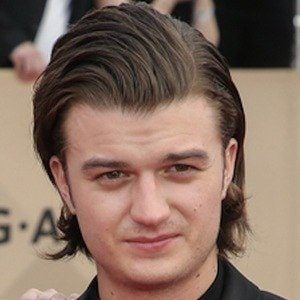 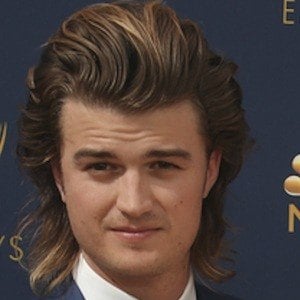 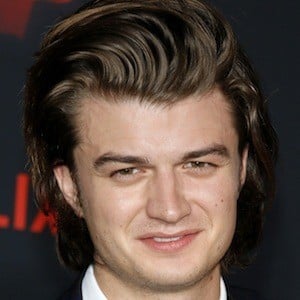 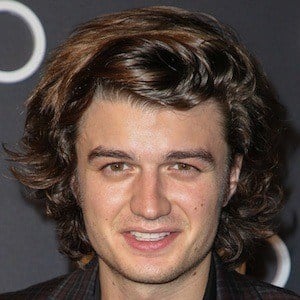 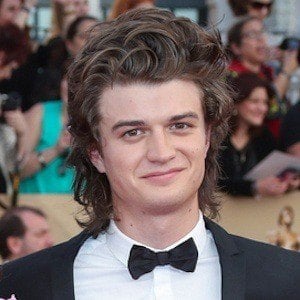 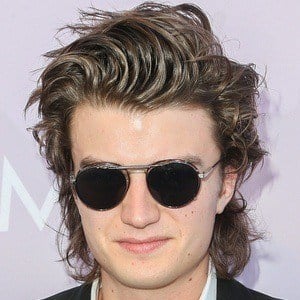 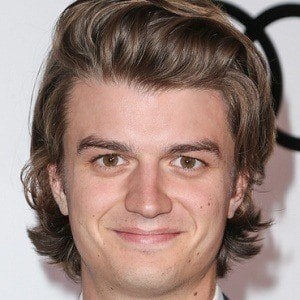 Actor and musician who landed his breakout role as Steve Harrington on the Netflix original series Stranger Things.

He studied at The Theatre School at DePaul University and graduated in 2014.

He performs in a band called Post Animal. He plays the character Kurt Kunkle in the 2020 film Spree and he launched a TikTok account under the username kurtsworld to promote the film, posting videos while in character as Kurt Kunkle.

He has lived in Chicago, Illinois, although he grew up in Newburyport, Massachusetts. The second oldest of five children, he grew up with four sisters. He has been in a relationship with actress Maika Monroe.

He and Nadine Velazquez were cast in leading roles of the 2016 thriller The Charnel House.