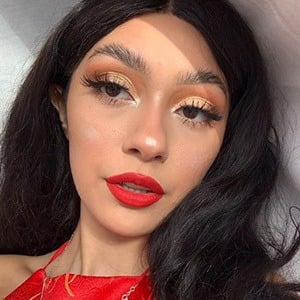 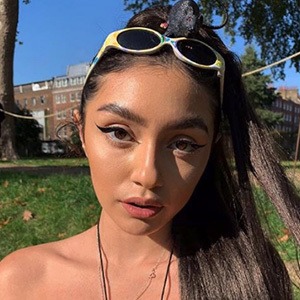 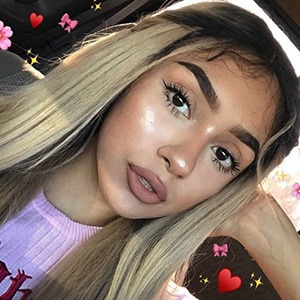 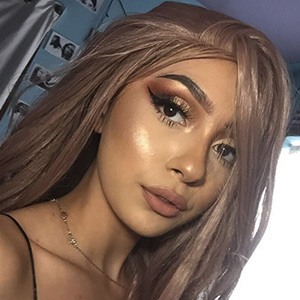 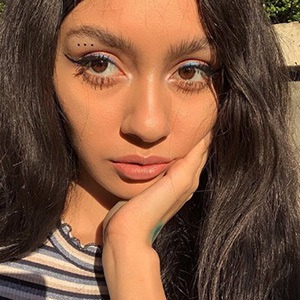 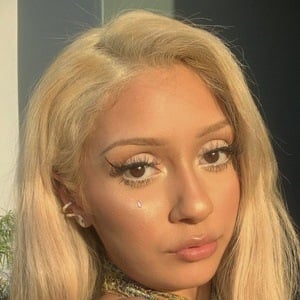 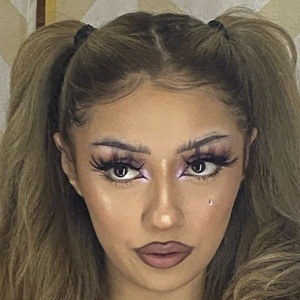 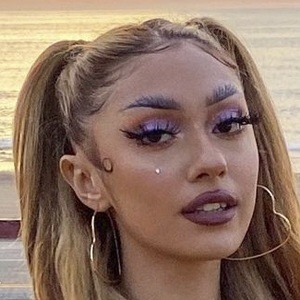 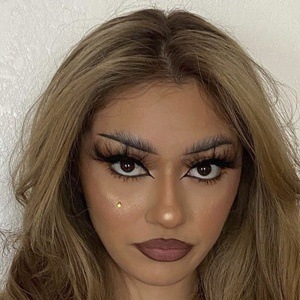 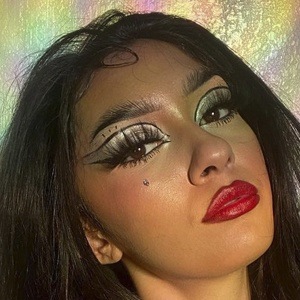 Fashion influencer who's risen to fame as a co-host of the popular fashion, beauty and streetwear series NAYVA. Nayva airs on YouTube through the digital channel Kyra.

One of her oldest Instagram posts is from August of 2016. She previously ran her own YouTube channel, which was titled Esamaa.

Their show has been referred to as a feminine version of Kyra's other streetwear program PAQ, hosted by Dexter Black, Shaquille-Aaron Keith and Danny Lomass.

Esme Esamadixy Is A Member Of