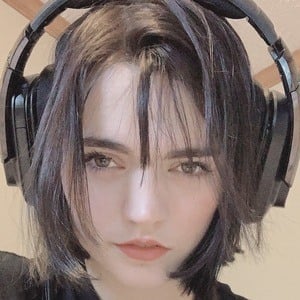 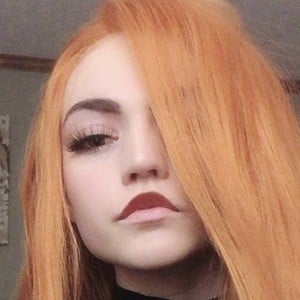 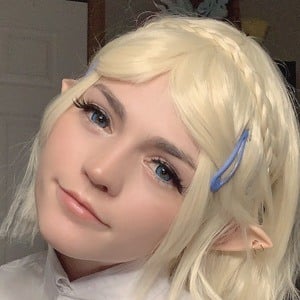 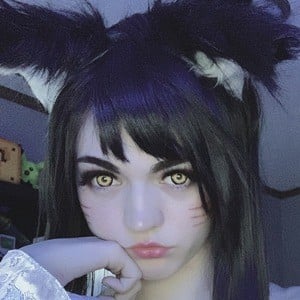 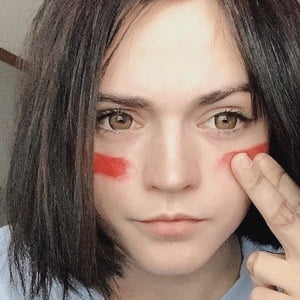 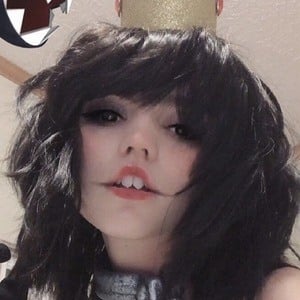 Cosplayer who is known for modeling and designing a variety of outfits inspired by video games, films, and television series. She shares her cosplay photos through Instagram for her over 170,000 followers.

She is known for attending a variety of conventions including North Carolina Comic Con and Katsu Con in November of 2018.

She was born and raised in North Carolina.

She attended the 2018 NC Comic Con along with Gerard Way and Becky Cloonan.

Essaere Is A Member Of