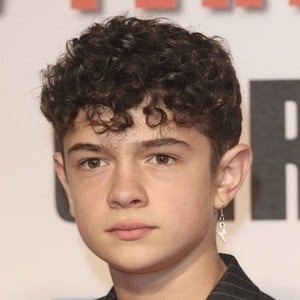 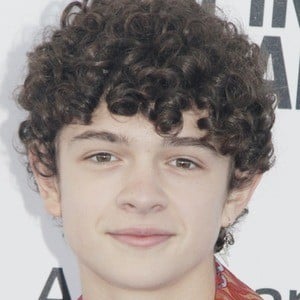 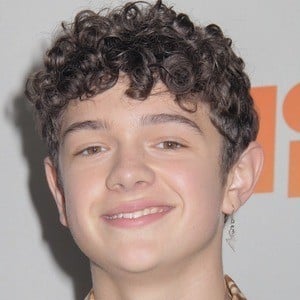 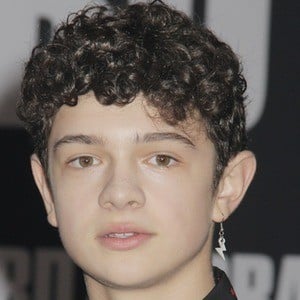 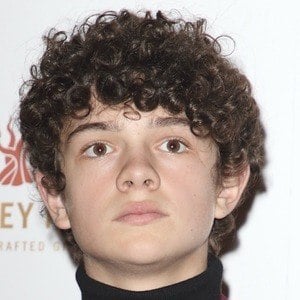 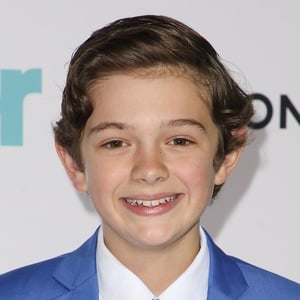 British actor featured in the George Clooney-directed film Suburbicon after making his feature film acting debut in 2017's The Man with the Iron Heart. He went on to appear in 2017's Wonder and 2018's The Titan and A Quiet Place.

He made minor appearances in the TV series Penny Dreadful and Downton Abbey in 2015.

He had a recurring role in the AMC mini-series The Night Manager.

His parents are filmmaker Chris Jupe and actress Katy Cavanagh. He has two siblings, Jacobi and Jemma.

He played the best friend of Jacob Tremblay's character in Wonder.