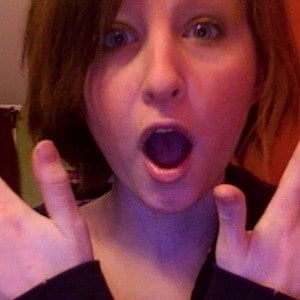 YouTube vlogger and online personality who became a member of the Harry Potter and Nerdfighter online communities. She became posthumously famous for the New York Times bestselling series, This Star Won't Go Out, a compilation of her online writings.

She began her rise to fame after creating the online aliases "CrazyCrayon" and "cookie4monster4."

When she was just twelve years old, she was diagnosed with advanced thyroid cancer; tragically, she passed away just four years later.

She was born and raised in Beverly, Massachusetts with siblings Evangeline, Abraham, Abby and Graham. After her death, her parents, Lori and Wayne Earle, established a childhood cancer charity in her honor.

She encouraged her good friend John Green to finish the manuscript that became his bestselling 2012 novel The Fault in Our Stars.

Esther Earl Is A Member Of