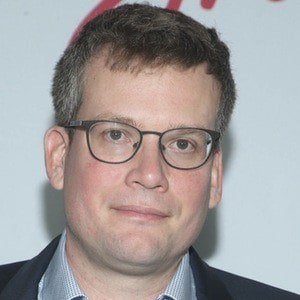 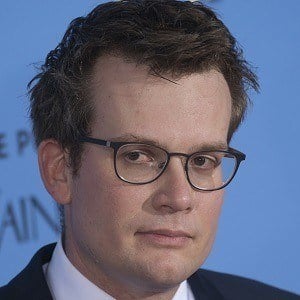 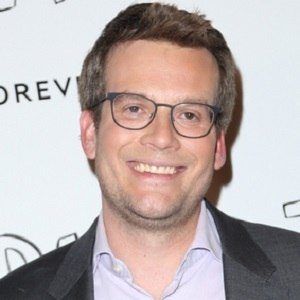 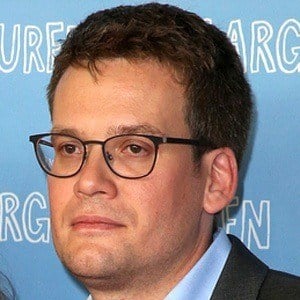 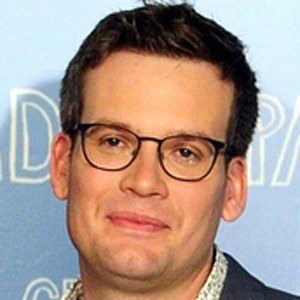 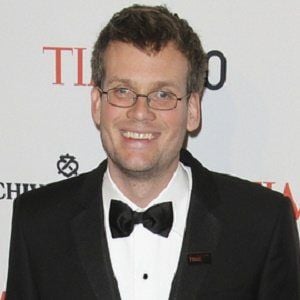 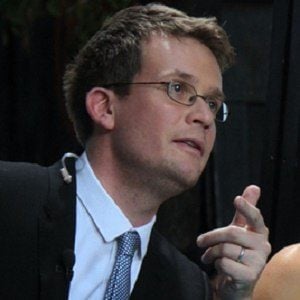 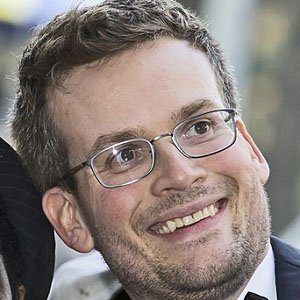 Young adult fiction writer who reached #1 on the New York Times Best Seller list with his 2012 novel The Fault in Our Stars. His other novels include Paper Towns, An Abundance of Katherines, and Looking for Alaska.

He earned a degree in English and religious studies from Kenyon College in Ohio. He then set out to become an Episcopal priest; however, his time spent as a chaplain in a Chicago children's hospital discouraged him from entering divinity school, and he instead decided to pursue writing.

In addition to being a novelist, he is a prominent YouTuber; along with his brother Hank Green, he started the Vlogbrothers YouTube channel on Jan 1, 2007. He and Hank also co-founded numerous channels, including CrashCourse and SciShow, as well as the YouTube conference VidCon.

He was born in Indiana to Sydney and Mike Green; he grew up in Florida before attending boarding school in Alabama. He married Sarah Urist Green in 2006, with whom he has two children: Henry and Alice.

His novel The Fault in Our Stars was turned into a movie starring Shailene Woodley and Ansel Elgort. Paper Towns, another novel, was also made into a film starring Nat Wolff and Cara Delevingne.

John Green Is A Member Of