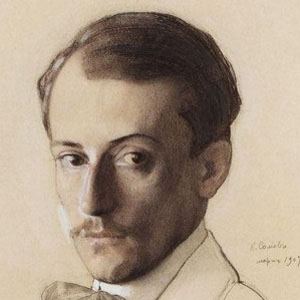 Russian graphic artist, painter, and sculptor associated with Mir iskusstva, or the World of Art.

He took lessons at the Drawing School of the Society for the Encouragement of the Arts in St. Petersburg, and then went to Paris.

He was honored with the Stalin Prize three years before he died.

His grandfather Nicholas Benois, and his uncle Leon Benois, were both well known architects.

He was awarded the Stalin Prize, named for Joseph Stalin.

Eugene Lanceray Is A Member Of