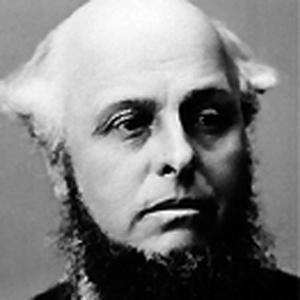 American sculptor who was one of the most prominent of the first half of the 20th century. He made iconic work that was essential to many Washington, DC structures.

He studied at the Art Institute of Chicago and the École des Beaux-Arts.

He created a statue of Benjamin Franklin.

James Earle Fraser Is A Member Of