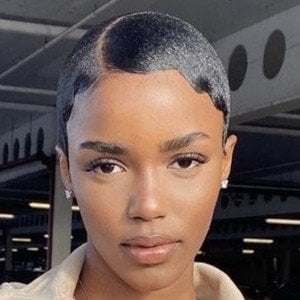 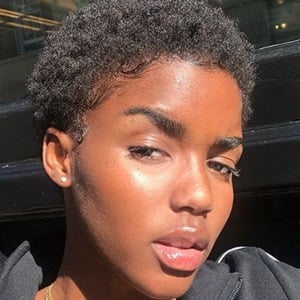 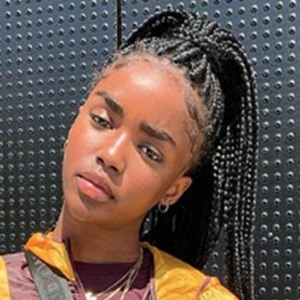 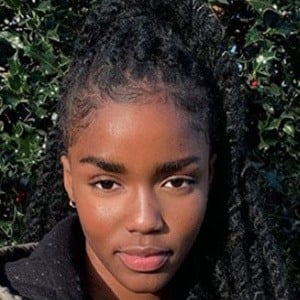 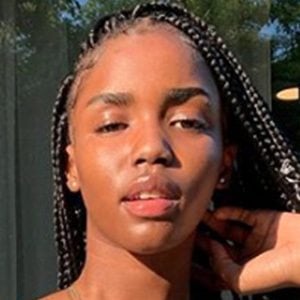 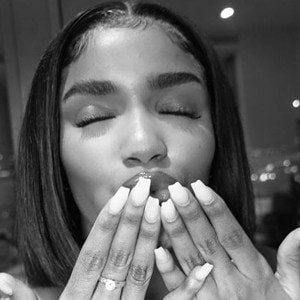 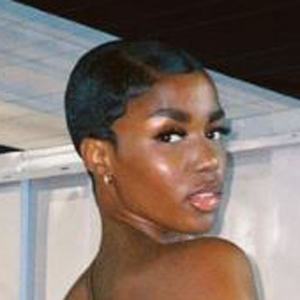 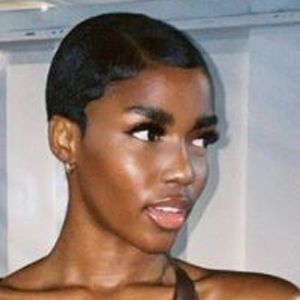 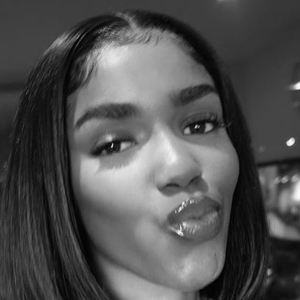 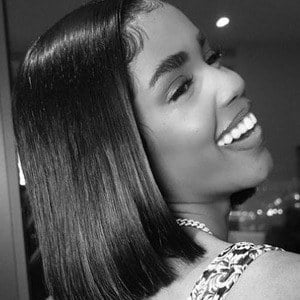 Ugandan model based in England who is represented by Storm Models.

She began modeling when she was young, but quit when she was 13. She started up again at 16, and was signed with Zone Models.

She intends to pursue a physiotherapy career once she retires from modeling.

Her mother was a professional model, who modeled for Viva Model Mgmt in Berlin.

In January 2019 she was part of a River Island campaign with Ocean Lewis.

Eva Apio Is A Member Of