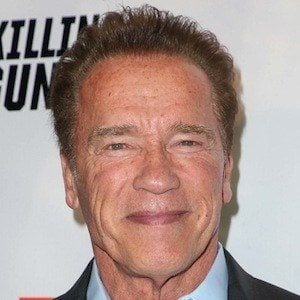 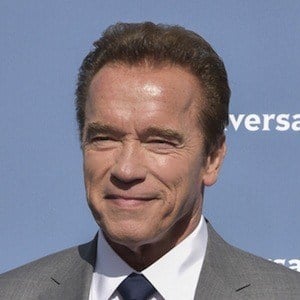 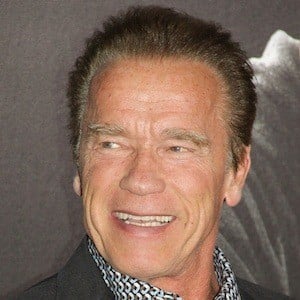 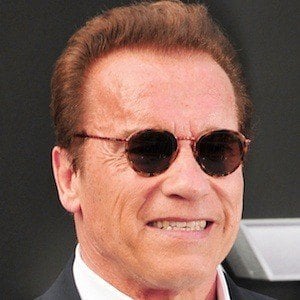 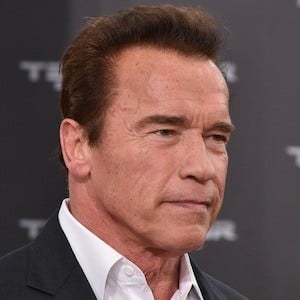 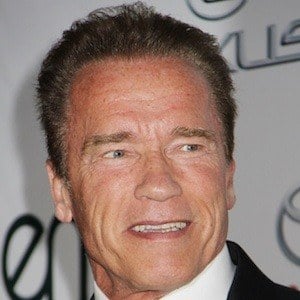 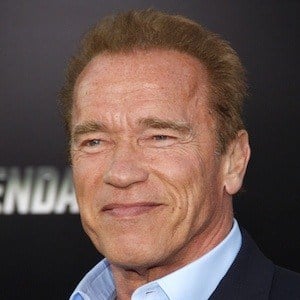 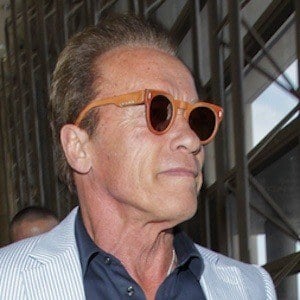 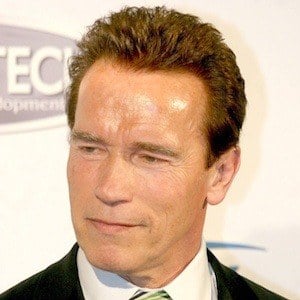 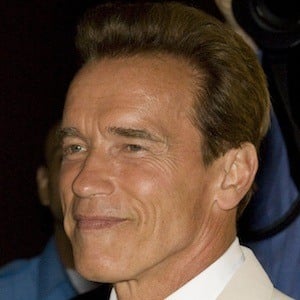 Bodybuilder, actor, and politician who served as the governor of California from 2003 to 2011. His best known films include Conan the Barbarian, Predator, The Terminator series, and Total Recall. In 1996 he portrayed Howard Langston in the holiday film Jingle All the Way.

He decided to pursue a career as a bodybuilder at age fourteen, despite demonstrating prowess in football. He became the youngest person to win the Mr. Universe contest when he was 20.

He married television journalist, Maria Shriver in April 1986. The couple had a high-profile split in May 2011. He has three sons named Patrick, Christopher and Joseph and two daughters named Katherine and Christina.

He starred alongside Danny DeVito in the comedy film Twins.