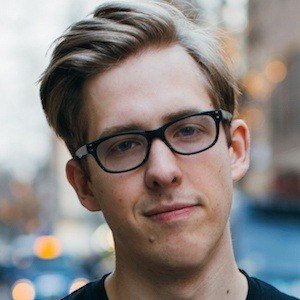 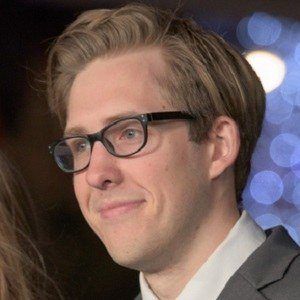 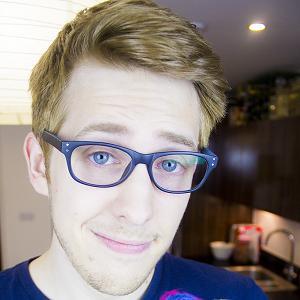 American YouTuber who posts content ranging from his comedic "Puns" and "American VS British" series to travel and Q&A videos. He has more than 650,000 subscribers.

He attended Rowan University, where he started to make YouTube videos for fun. He originally moved to England in order to pursue a master's degree in actuarial science.

He has worked in marketing and lived with fellow YouTubers while living in London.

He was born in Southern New Jersey and grew up in Deptford. He has two brothers.

He was previously roommates with fellow YouTuber Dodie Clark.

Evan Edinger Is A Member Of