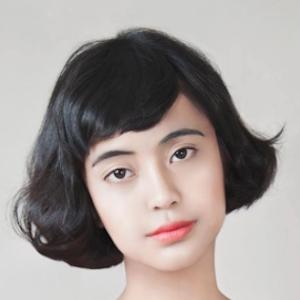 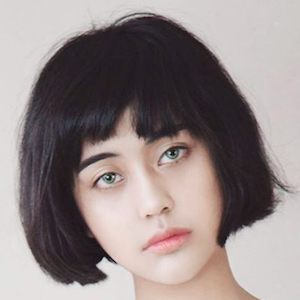 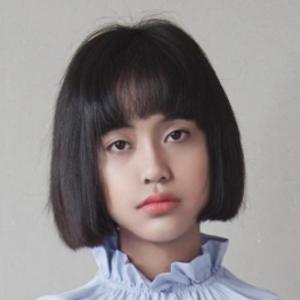 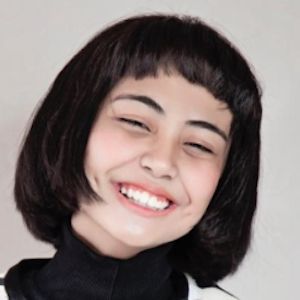 Indonesian fashion and lifestyle blogger who became known as the face behind the site Jelly Jelly Beans, which defies the traditional norms of fashion and what's currently trending. She's also worked as a columnist blogger for teen magazine Gogirl! and has been the creative director of En Pens.

She started her blog at the age of eight as a way to keep in touch with her mom and update her on her life.

She was born and raised in Indonesia. She grew up reading her father's magazines, which is where her inspiration to start a blog derived from.

She was featured in an article on 10 Teen Fashion Influencers You Should be Following with the likes of Bella Hadid and Brooklyn Beckham.

Evita Nuh Is A Member Of