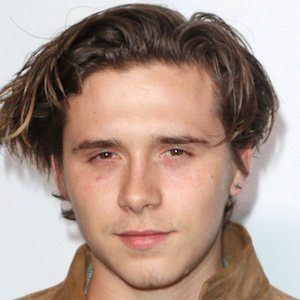 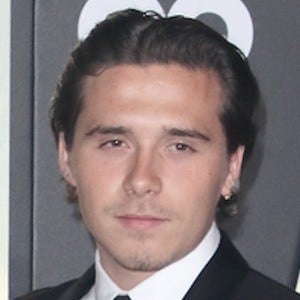 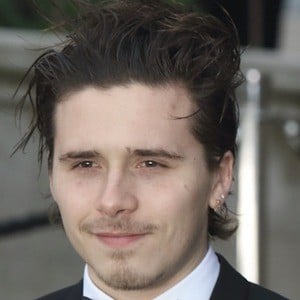 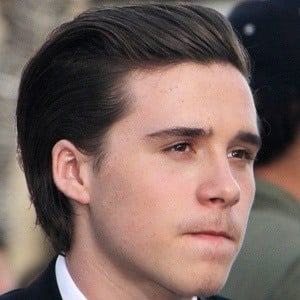 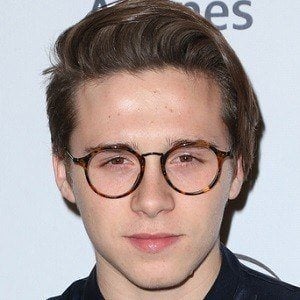 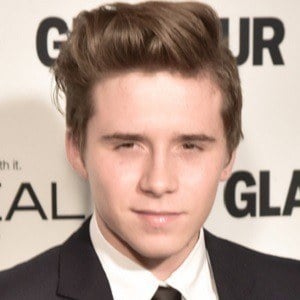 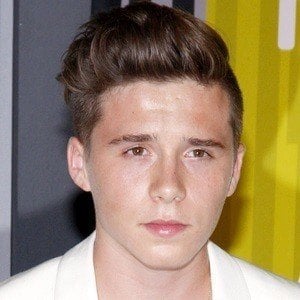 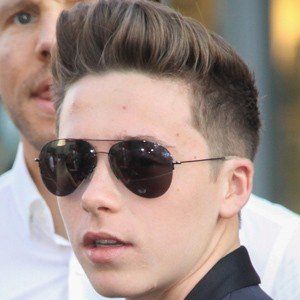 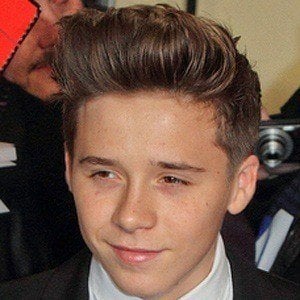 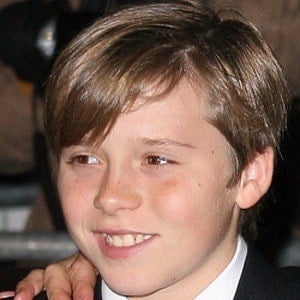 He made his first television appearance at age three.

David Beckham missed training in 2000 because Brooklyn had gastroenteritis.

He has three younger siblings, Romeo, Cruz and Harper. He began dating model Hana Cross in 2019. He was previously in an on-off relationship with actress Chloe Grace Moretz beginning in 2014. In March 2020, he pronounced his love for Nicola Peltz on Instagram; the couple became engaged in the summer of 2020. He and Nicola tied the knot on April 9th, 2022

He can be seen beside his mother Victoria in the 2007 TV documentary Victoria Beckham: Coming to America.

Brooklyn Beckham Is A Member Of