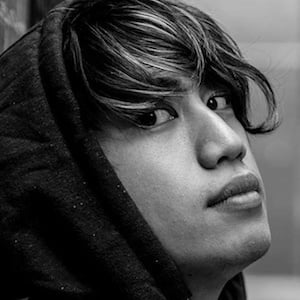 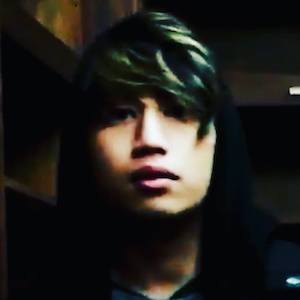 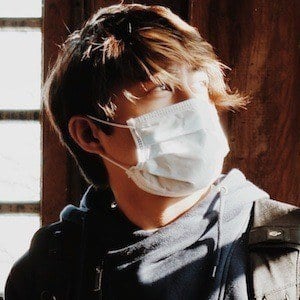 He has more than 750,000 subscribers to his channel. His primary goal is to document the most amazing abandoned places in the world.

Steve Ronin Is A Member Of