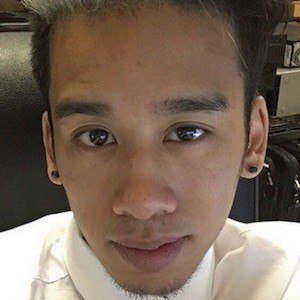 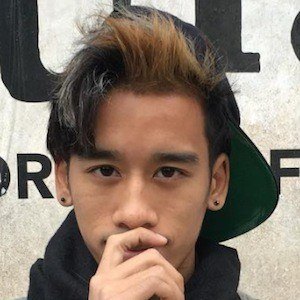 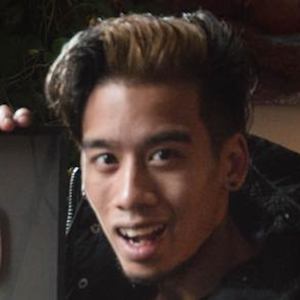 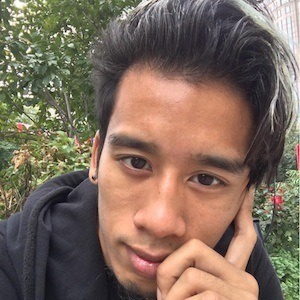 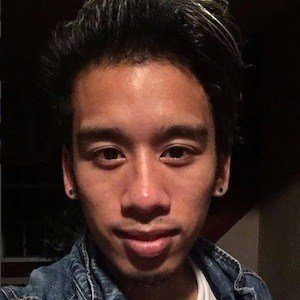 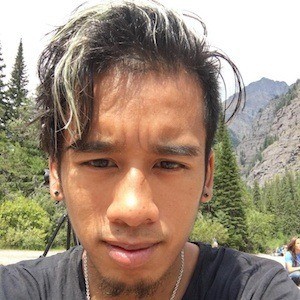 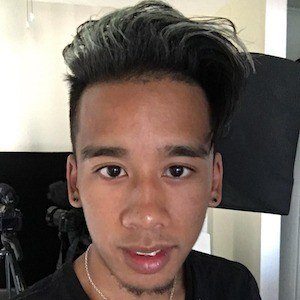 Journalist and traveling vlogger known for his Exploring With John channel. He shares his adventures traveling to abandoned places across the globe with his 220,000 subscribers.

He launched his YouTube channel with the username ishhjohn in August of 2008. He did not post a first video until December of 2013 which he would call "Ghost EVP Saying 'Help me' (Abandoned Hospital)."

Born John Inth; he is of Filipino descent. He grew up with his sisters, Diana and Samantha. He had a brother who committed suicide, causing him to pursue his YouTube career.

He and Exploring with Steve explored an abandoned insane asylum together.

Exploring With John Is A Member Of