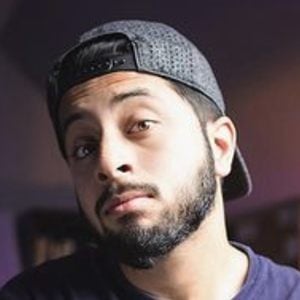 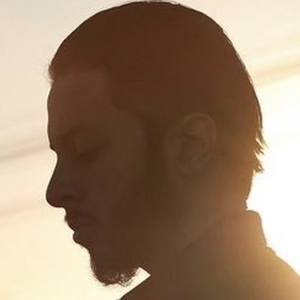 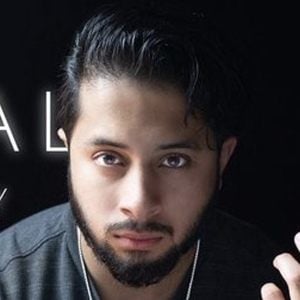 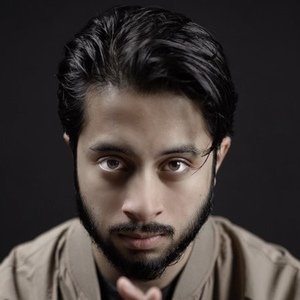 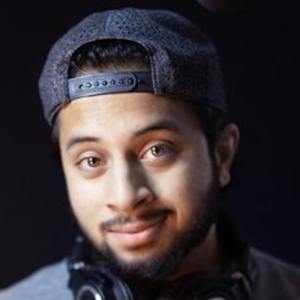 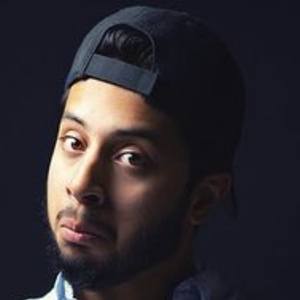 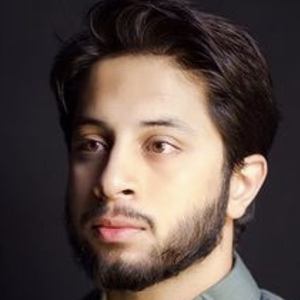 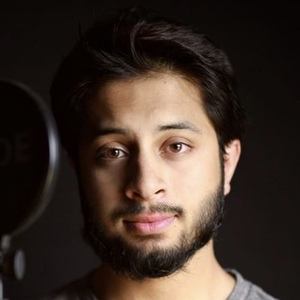 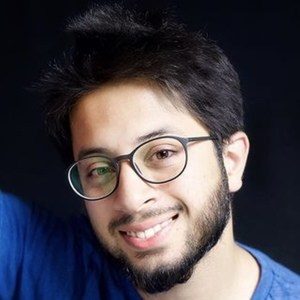 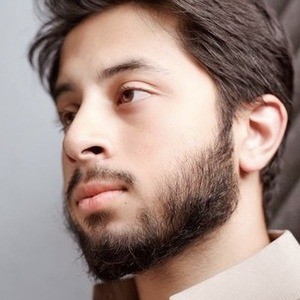 American YouTube star who primarily posts religious content such as Quran recitations to his channel. He is also a singer and spoken word artist. He has accrued over 110,000 subscribers to his channel.

He first posted to his channel back in January 2012.

He was born in Brooklyn, New York, but later moved to Florida.

He shares a birthday with fellow YouTube star Harrison Webb.

Faisal Latif Is A Member Of