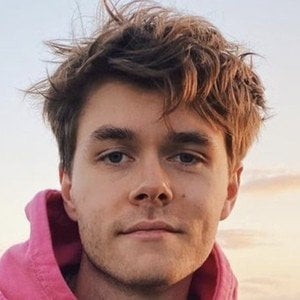 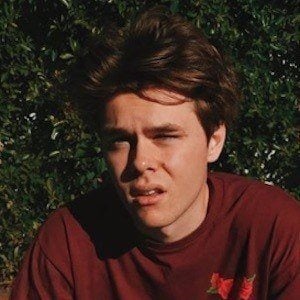 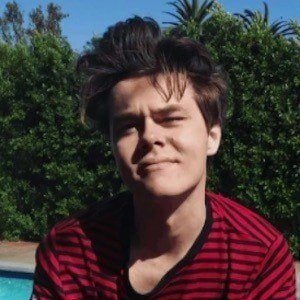 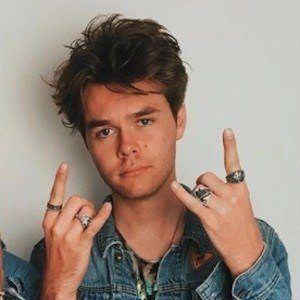 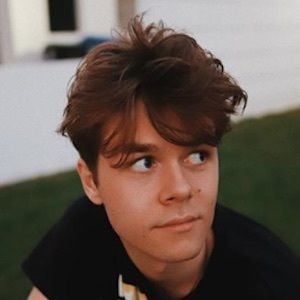 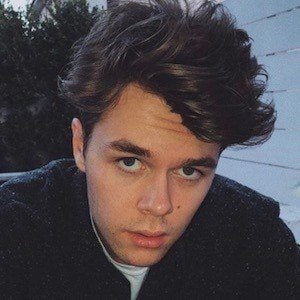 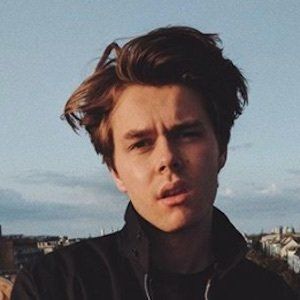 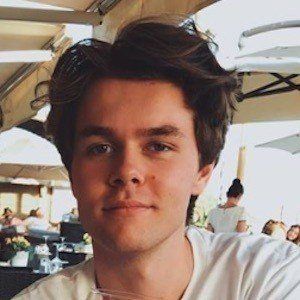 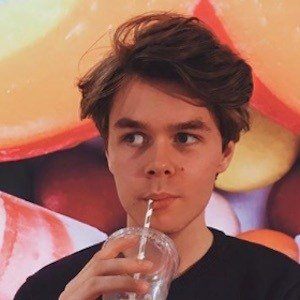 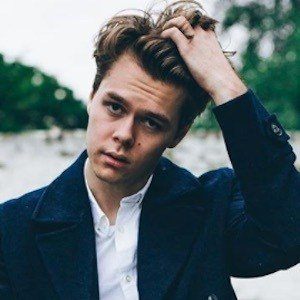 Popular YouTuber known for creating parody music videos as well as funny challenge videos on his channel OmgHarrisonWebb. He has accumulated over 700,000 subscribers. He and brother later began collaborating as the collective known as the Webb Brothers. The collective has posted lots of food content, including restaurant and recipe reviews.

He created his YouTube channel on May 15, 2011 and uploaded his first video, titled "1st Dare. Stuffing marshmallows in my mouth," only 2 days later. He used to do ballet and tap dance.

One of his most popular videos is a cover video of One Direction's song "What Makes You Beautiful." His Instagram has also featured multiple cooking videos and photographs of food.

He goes back and forth between London and Los Angeles. He has a younger brother named Anderson Webb whom he collaborates with on Webb Brothers.

Harrison Webb Is A Member Of