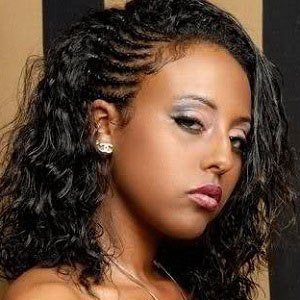 Television personality most famous for her appearance on the ninth season of the Oxygen reality series Bad Girls Club. On the show, she was nicknamed "The D.C. Celebrity."

She was a fifth grade substitute teacher before appearing on Bad Girls Club. She also worked in modelling and appeared in several music videos.

She was once in a near-fatal car accident which left her in a coma.

Her uncle is a club owner.

She butted heads with Mehgan James on season nine of Bad Girls Club.

Falen Ghirmai Is A Member Of