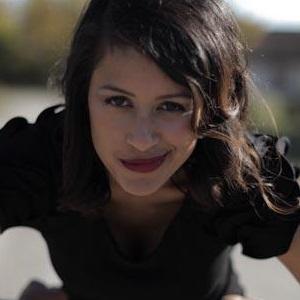 Vocalist and guitarist for heavy rock bands like Kittie, Pigface, and Amphibious Assault. She has also produced solo work under the moniker Fallon and the Grace Dynasty.

She formed Kittie at age 14 before splitting with the band in 2001.

She has a degree in archaeology.

She was influenced by her sisters' and parents' love of R&B music.

She and Tara McLeod have both played guitar for the all-girl metal band Kittie.

Fallon Bowman Is A Member Of