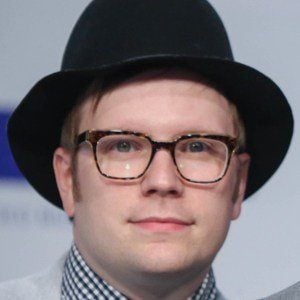 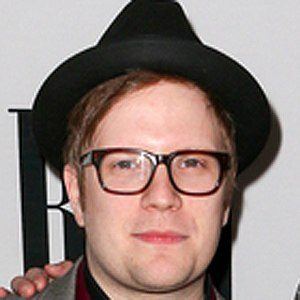 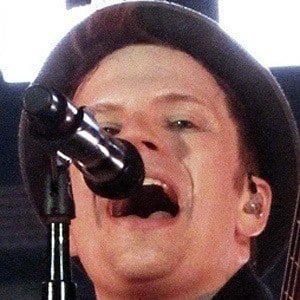 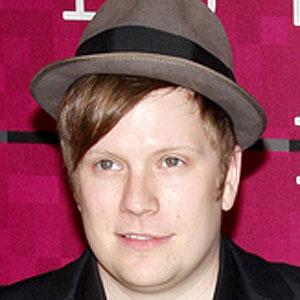 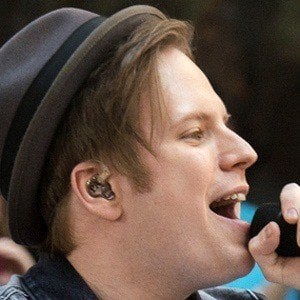 Multi-instrumentalist and the lead singer and guitarist of the pop punk band Fall Out Boy. He attempted to pursue a solo career, with few good reviews.

He was influenced a lot by sexually ambiguous artists like Prince and David Bowie.

He released his solo album Soul Punk in late 2011.

In 2012, he married Elisa Yao; they have kids named Declan and Antero. Patrick was born to parents David Stumph, a folk singer, and Patricia Vaughn. His sister is named Megan and he has a brother named Kevin who is a professional violinist.

He and Pete Wentz have performed together as members of Fall Out Boy.