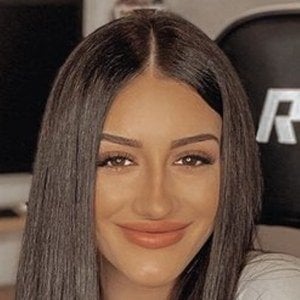 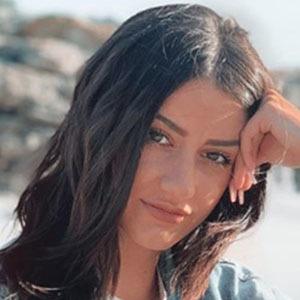 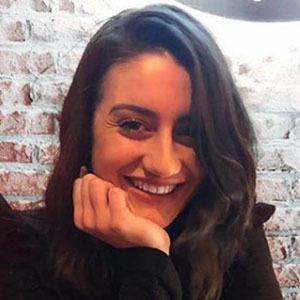 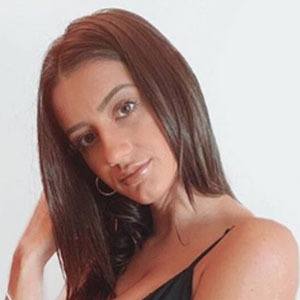 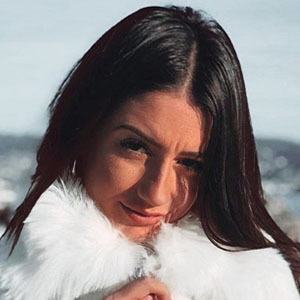 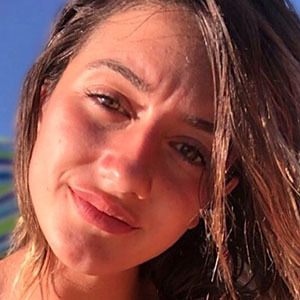 Spanish YouTube starlet who is famous for her eponymous channel. She has gained more than [YCVYVC] views for her challenges, tags, pranks, and lifestyle vlogging.

She launched her YouTube channel upon posting her first video "MI PRIMER VIDEO" in December 2016. She worked as a flight attendant for the Spanish airline Vueling.

She has frequently collaborated with her long-time boyfriend Tobbalink on YouTube.

Fati Vázquez Is A Member Of