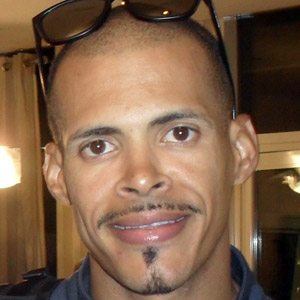 He attended University City High School in San Diego and studied psychology at USC, where he was also an All-America relay champion.

He won the Laureus World Comeback of the Year award in the 2012 Olympic games, winning the 400-meter hurdles at age 34.

Both of his parents were born in the Dominican Republic, which enables him to compete internationally for the country.

He has been nicknamed "Superman," which is also one of the nicknames of basketball great Shaquille O'Neal.

Felix Sanchez Is A Member Of