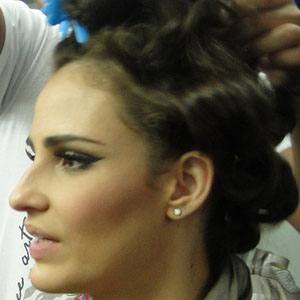 Brazilian model who rose to prominence when she won the Elite Look of the Year contest at 13.

She grew up swimming and surfing, and hoped to compete professionally in the former before pursuing modeling full time.

She hosted a show called Missão MTV, which has modeled itself after Bravo's Queer Eye for the Straight Guy.

She married actor Murilo Rosa and had one son, Lucas, born in 2007.

She has considered fellow model Gisele Bundchen a close friend for years.

Fernanda Tavares Is A Member Of