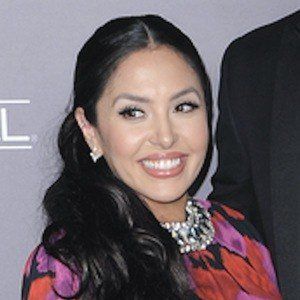 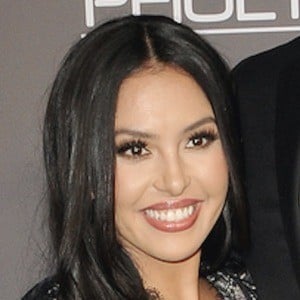 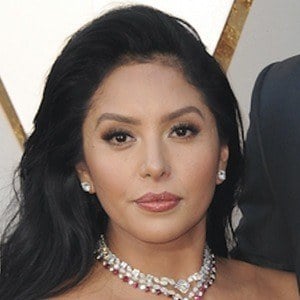 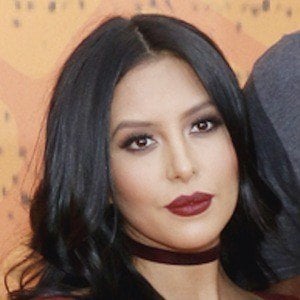 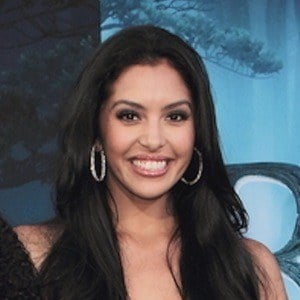 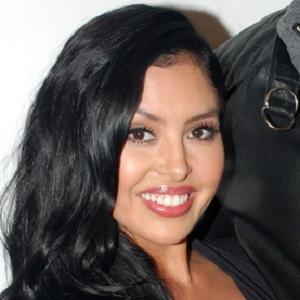 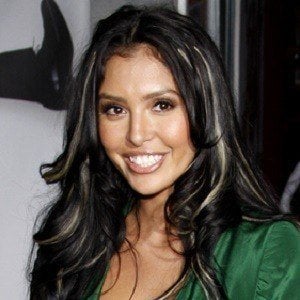 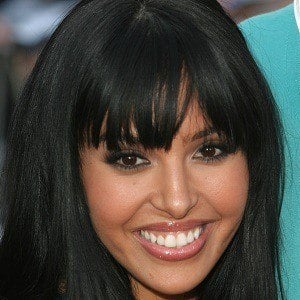 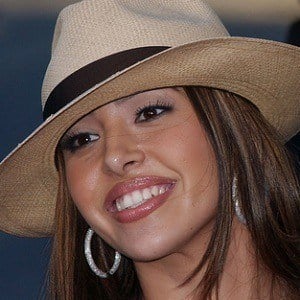 Best known for her marriage to former NBA superstar Kobe Bryant. She has worked as a model and in the art department of feature films such as Man on Fire and Colombiana.

She was born to Sofia Laine. Her mother and father divorced when she was just 3 years old.

She was a varsity cheerleader at St. Boniface Parochial School.

She married Kobe Bryant on April 18, 2001. Together they had daughters named Natalia, Gianna, Bianka and Capri. She has a sister named Sophie.

She met Kobe while she was working on a music video for Tha Eastsidaz, a trio made up of Snoop Dogg, Tray Deee, and Goldie Loc.

Vanessa Bryant Is A Member Of