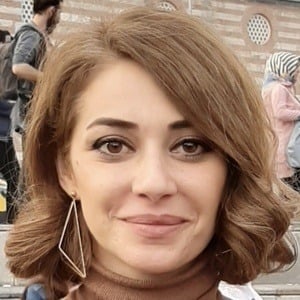 Activist, lawyer and philanthropist known for her writings and Ted Talks. She has written three books, Women's Fendi in 2015, Women's Derdi in 2017, and Women's Erki in 2018, about the judicial cases she has witnessed, and their relationship with the injustices women face in society.

She studied law at Marmara University, and received her master's at Istanbul Bilgi University in Human Rights Law.

She is a consultant lawyer on the television program 'What's With You', a show for couples who are getting divorced and seek advice.

Simply Selin is another Turkish feminist using her platform to discuss women's rights.

Feyza Altun Is A Member Of