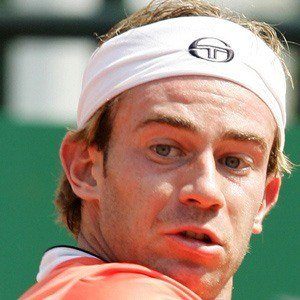 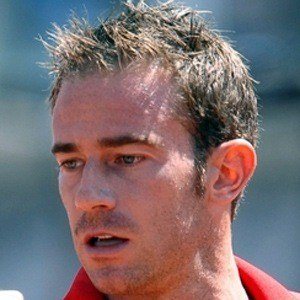 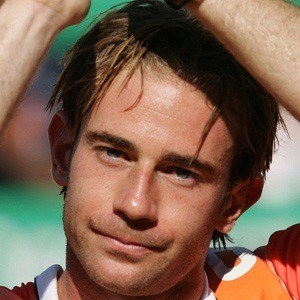 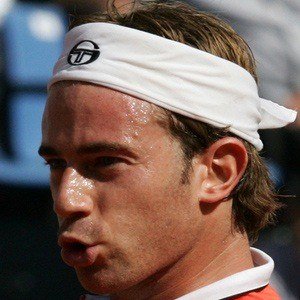 Right-handed player who achieved a World No. 25 singles ranking in July 2007; won the Sicily International in September 2006.

He turned pro in 1997, amassing several million dollars in prize money since then.

He came under scrutiny by the ATP for allegedly betting on tennis matches and doping; his punishments were removed by the Court of Arbitration for Sport in March 2009 and the ATP was ordered to reinstate him and his record.

His family was residing in Livorno, Italy, when he was born.

He competed against Marat Safin.

Filippo Volandri Is A Member Of