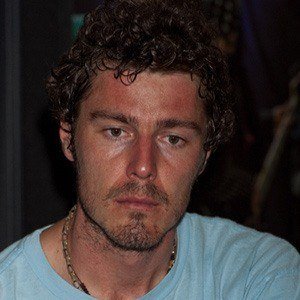 Both he and his sister are former number one-ranked tennis players, making them the only brother-sister duo in tennis to both achieve number-one rankings.

Raised by his father, Mikhail, and his tennis playing mother Rausa.

Marat Safin Is A Member Of