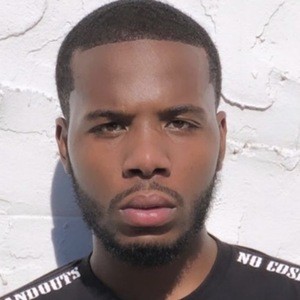 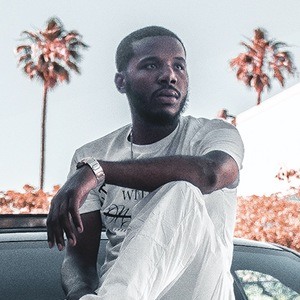 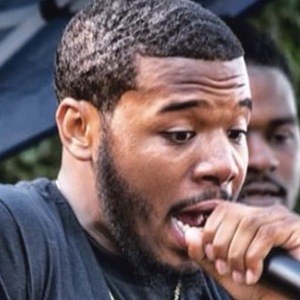 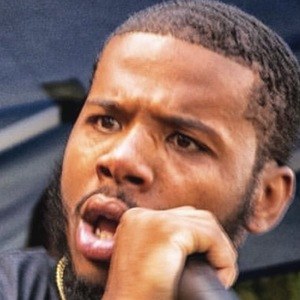 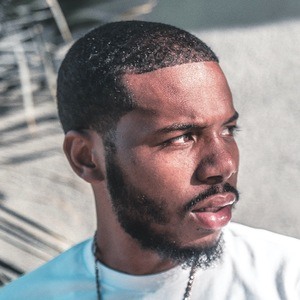 Comedy content creator who has had several short form videos go viral on TikTok. He is recognized for having shared rap skits on his eponymous account which has garnered more than 2.1 million fans.

He was a public school motivational speaker and worked charity events for the less fortunate.

His videos have been featured on the video aggregate site WorldStarHipHop.

Fisbanga Is A Member Of