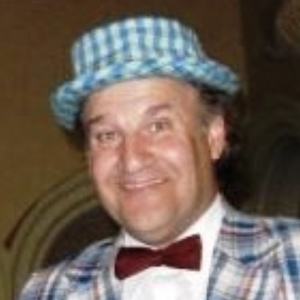 Television personality who hosted The Uncle Floyd Show from 1974 to 1998. He also appeared in episodes of Cosby and Law & Order and was a frequent guest on a radio program called The Wiseguys Show.

He became the host of a New York radio program called The Italian Serenade.

He grew up with two brothers: Jimmy and Jerry.

David Bowie recorded the song "Slip Away" in 2002 as a tribute to Vivino.

Floyd Vivino Is A Member Of