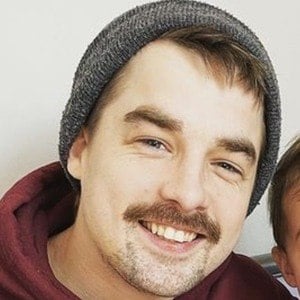 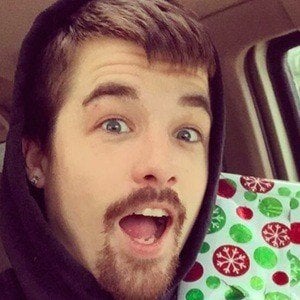 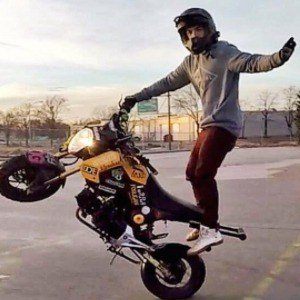 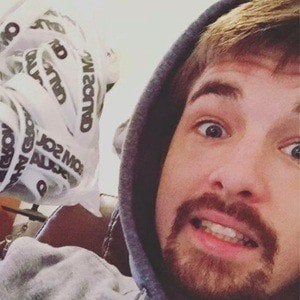 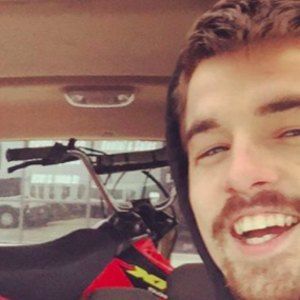 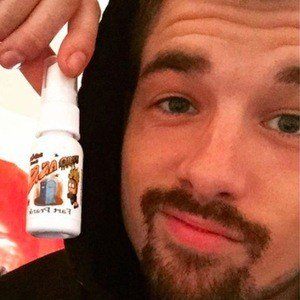 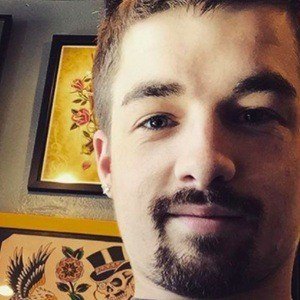 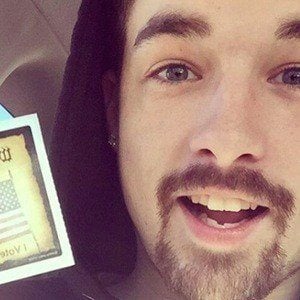 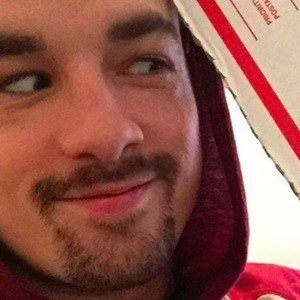 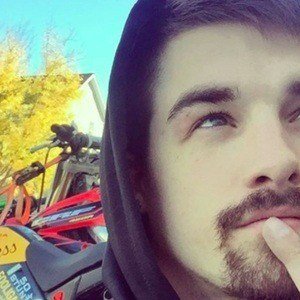 YouTuber who has earned more than 1.5 million subscribers creating Grom stunt videos. Many of his most popular videos are tricks performed using the point-of-view of GoPro cameras.

In December 2015, he opened his YouTube channel and posted the debut video "NEW GEAR, Thanks EN187!"

One of his most popular YouTube videos is "OGS Group Ride | Angry Guy | 10,000 Subs!" which earned more than 1 million views within six months of its original posting.

He is a native of Omaha, Nebraska. He had a son with now ex-girlfriend Jade Tilton. He'd later begin a relationship with Felicia Hagge.

Fooligan Is A Member Of