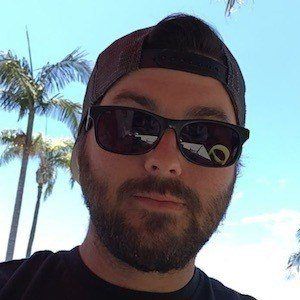 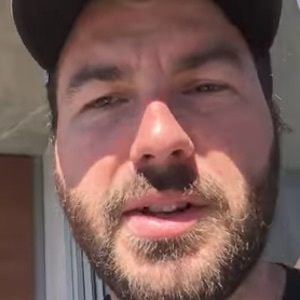 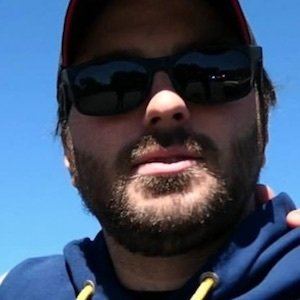 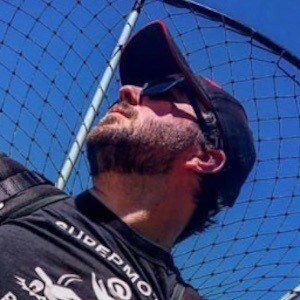 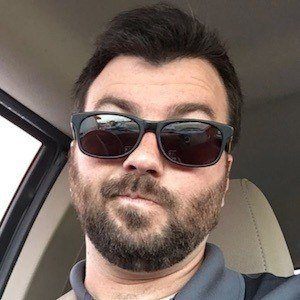 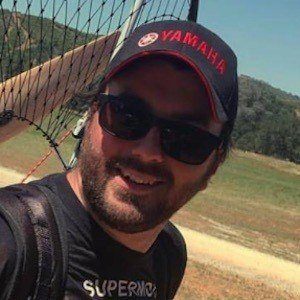 Popular YouTuber who classifies himself as a motovlogger. He attaches a camera to himself while riding his motorcycle, showing viewers his point-of-view while riding. Several of his more popular videos involve interactions with law enforcement.

He created his TheGardenSnake YouTube channel in November of 2006. His first video uploads showcased a couple of different Hyosung bikes.

He was born in North Texas. His brother was in the US Navy.

He and fellow YouTuber DoItWithDan both classify as motovloggers.

Jake TheGardenSnake Is A Member Of