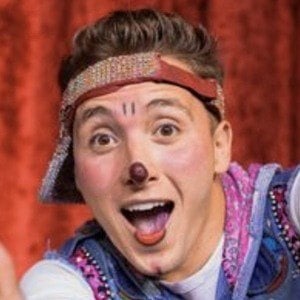 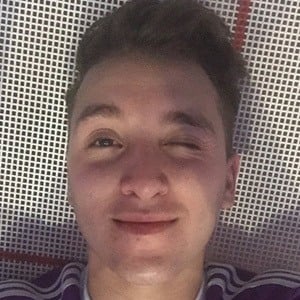 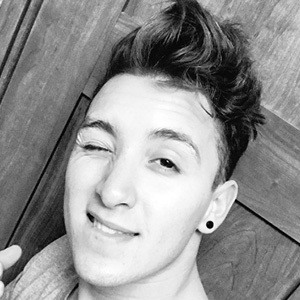 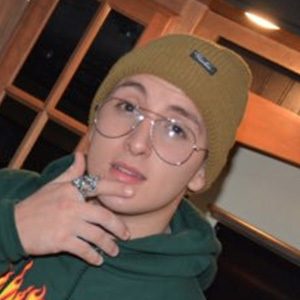 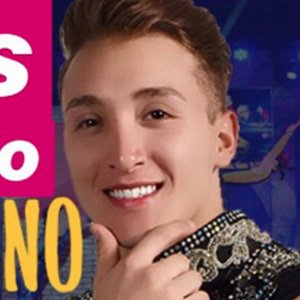 Mexican former circus performer turned singer who first became known for his 2013 album Tusuperheroe. He then followed in February 2016 with the album #21.

He first rose to fame as a circus performer on the reality show Los 5 Magníficos. He'd been doing acrobatics since the age of five and graduating to horseback riding tricks by six.

Between his circus debut and his musical career, he performed as a member of Circo Rolex.

He was born in Guamúchil, Sinaloa. His parents are Eduardo Calabrese and Ana Fuentes. He began dating fellow circus artist Catalina Palma.

YouTuber Kike Marin was featured on his 2016 single "La Fiesta Ya Empezó."

Franccesco Is A Member Of