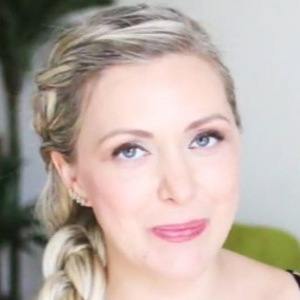 British blogger most famous for her blog Law of Attraction Changed My Life as well as the YouTube channel of the same name. She made headlines in 2016 when she claimed to have picked her husband three years before meeting him using the law of attraction.

She grew up in Essex and later moved to London.

She is the owner of the tanning salon Never Too Tanned as well as the e-commerce store Pooch Pooch.

Her first child, Bohemia Rose, was born in August 2016.

She and Kristen Butler are both vocal proponents of the law of attraction.

Francesca Amber Is A Member Of