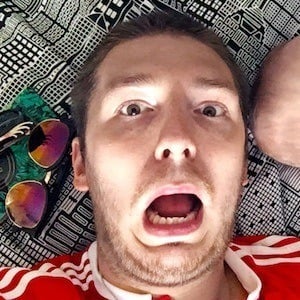 Dad blogger behind the blog Ladbaby, who documents his honest approach into first time parenthood alongside his wife, LadBabyMum. He's also a self-proclaimed entrepreneur and inventor of the Toolbox Lunchbox.

He has worked as a graphic designer, splitting his time between Nottingham and London.

The LadBaby Facebook page grew to over one million followers in just four months with videos reaching up to 70 million views worldwide.

LadBaby Is A Member Of