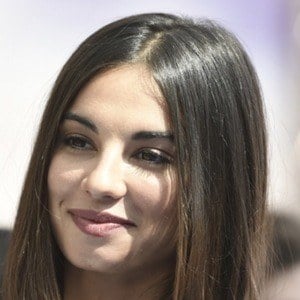 In 2003, she won the Miss Italia beauty competition and thereafter began a career as a model. Her first acting role was in Un medico in famiglia.

In 2010, she played herself in the romantic drama The Woman of My Life.

She was engaged to late Libyan army officer Mutassim Gaddafi in 2005 and 2006. Though they broke up, they later became engaged again in 2009.

Francesca Chillemi Is A Member Of