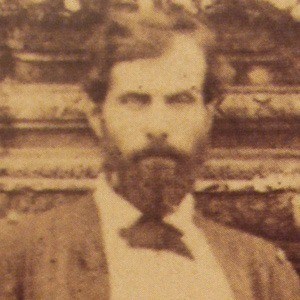 French naval officer who explored the Mekong river in what is now Vietnam.

He served on an expedition to China, where he explored the upper side of the Yangtze River.

As a longtime advocate of expanding French influence in Vietnam, he was tasked with mapping out its navigable routes.

He joined naval school in France against the objections if his parents.

Francis Garnier Is A Member Of