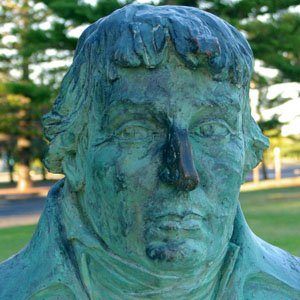 He took his first post as a cabin boy on a sailing ship at 15, and in his early 20s joined up as a quartermaster on another ship.

He was the first European to safely bring samples of Australian flora and fauna back to the mainland.

He was raised by common merchants.

While exploring Australia, he ran into the famous explorer Matthew Flinders. Their meeting place became known as Encounter Bay.

Nicolas Baudin Is A Member Of