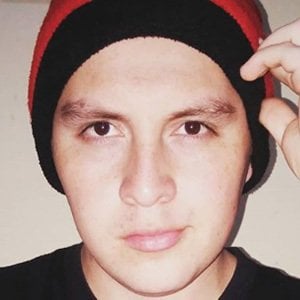 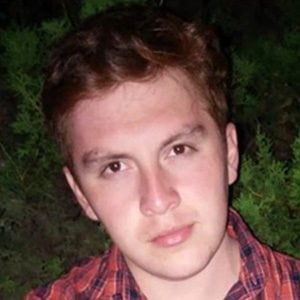 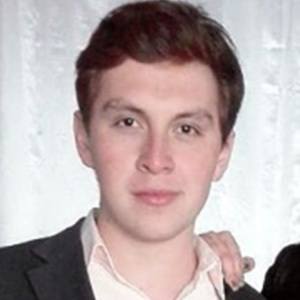 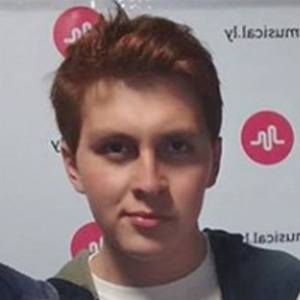 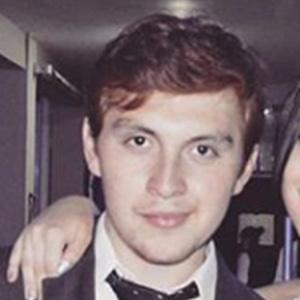 Argentine social influencer featured by the TikTok app numerous times who is well known for his creative, comedy videos. He has more than 170,000 fans.

He would attend law school. In 2017, he was a nominee at the Kids' Choice Awards Argentina for Favorite Musical.ly.

One of his many featured TikTok videos used an original sound by Lionel Ferro.

Franco Medina Is A Member Of