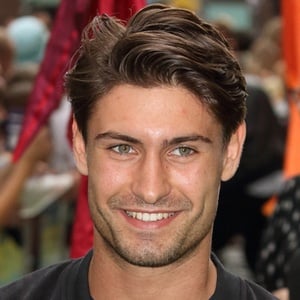 Entrepreneur and fitness instructor who rose to fame after getting cast on the fourth season of Love Island.

He played professional rugby and worked as a model before appearing on TV.

He has been represented by All Star Entertainment Ltd.

He'd never been in a serious relationship before appearing on Love Island. He'd later begin dating co-star Samira Mighty in 2018, whom he was voted off the show for after they hooked up.

Josh Denzel and Charlie Brake were both voted off at the same time as Foster.

Frankie Foster Is A Member Of