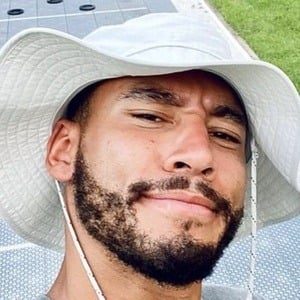 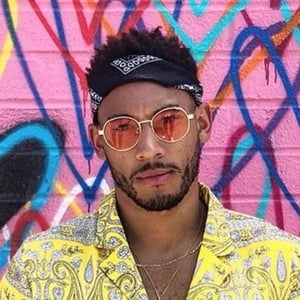 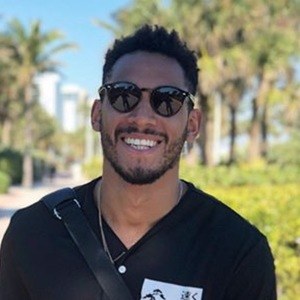 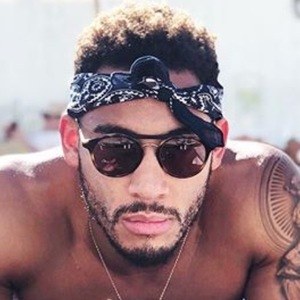 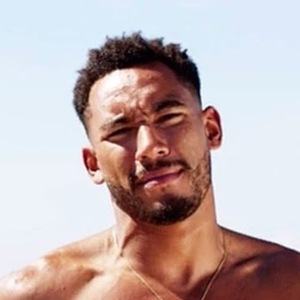 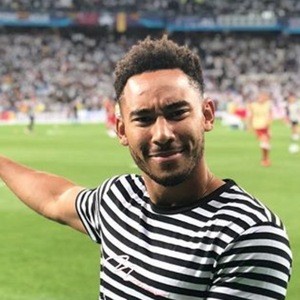 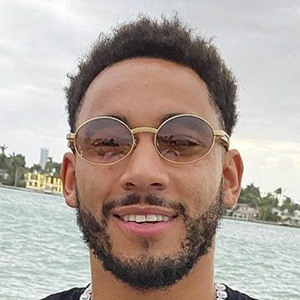 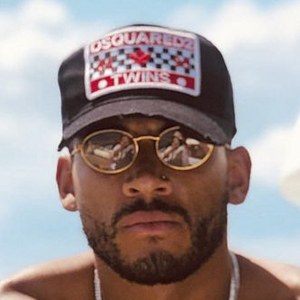 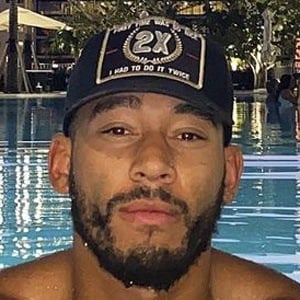 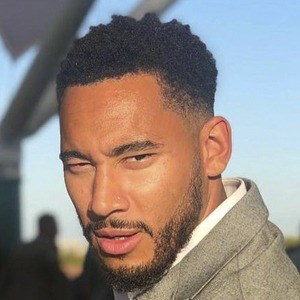 He split up with his girlfriend Nena about four months before joining Love Island. They had been together since they were 18 years old.

His Instagram has shown him hanging out with athletes like Roger Federer, Conor McGregor and many others.

He dated his Love Island co-star Kazimir Crossley for six months. He previously dated Ex on the Beach star Kayleigh Morris. He and model Ruby Wong have been dating.

He had his eyes set on Georgia Steel while on Love Island.

Josh Denzel Is A Member Of