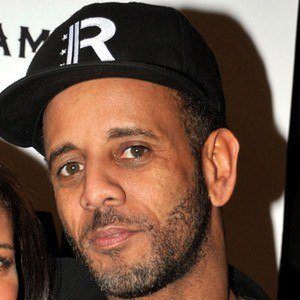 Executive assistant turned reality star known for his appearance on the thirteenth season of ABC's The Bachelorette. On the show, he vied for the heart of Rachel Lindsay.

He was the student male representative for Florida A&M University and was a student recruiter for the university. He also would earn an MBA at the school after earning his undergraduate degree.

He also enrolled at Florida State University's College of Motion Picture Arts graduate school, where he got a master's in film production.

A native of Dallas, Texas, he has two sisters.

He competed against Lucas Yancey and Bryan Abasolo on The Bachelorette.

Fred Johnson Is A Member Of